It was a busy weekend for Laura Marling.

Saturday saw the 26 year old songstress playing Meltdown Festival in London, curated this year by Elbow front man and sometimes soloist, Guy Garvey. On the day of the event in the capital, around the country Laura’s name was appearing on record shelves in stores of HMV once more. This wasn’t the arrival of a new release however, it was instead a reissue of Marling’s first two full lengths on vinyl.

The day of exclusive releases in the stores helped bring to a close their week of celebrating the vinyl format, which also saw a number of titles reduced.

Alas I Cannot Swim and I Speak Because I Can were the titles that received the reissue treatment. 2 albums which seriously helped the songwriter cement her place in the UK and world music scene and live up to the comparisons made with a number of celebrated names, including Joni Mitchell.

Laura would go on to release 3 more studio albums following 2010’s I Speak… with her latest, 2015’s Short Movie being labelled as yet another captivating release. 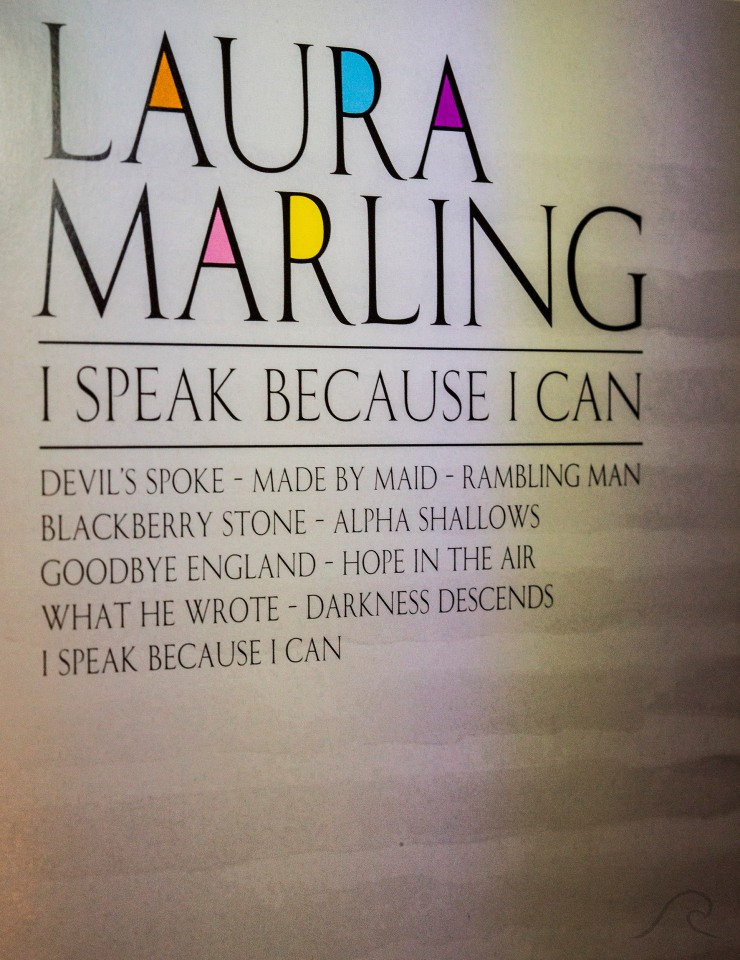 Rumours are building regarding when we can expect her latest offering, though if the first stories were anything to go by then we would already have it as album number 6 was imminent after Short Movie. Despite being only a little over a year old, some fans are eager to hear new material, some of which has been floating around the internet after debuts at a handful of gigs recently.

This eagerness shows just how far Laura Marling has come, and the incredible evolution of her songwriting and performing is encapsulated in the releases that have been.

A chance to sit down and revisit Alas… and I Speak… in this format will likely translate this sentiment to fans. While the material on both albums will always be beyond the years of the woman behind it at the time of its conception, and produced many fan favourites (Ghosts, My Manic and I / Rambling Man, Goodbye England, etc.), Marling has gone on to show an outstanding development which can truly see her do no wrong.

Both releases are single disc format, with ISBIC presented as a gatefold. This allows a display of the beautiful illustrations by Sophie Milner that accompanied the release, alongside the lyrics. 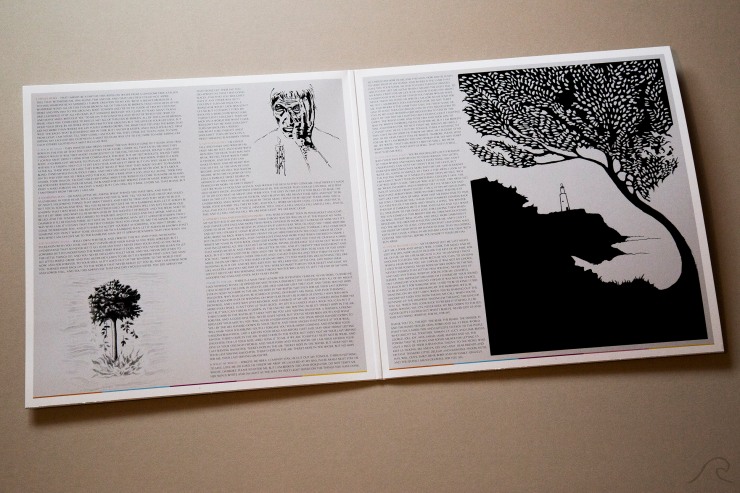 The use of the gatefold to house the lyrics and the act of turning over the cover to access them gives the sense of the listener reading a book, and from a distance this is exactly what it looks like, with the illustrations furthering this idea.

The continuations of the illustrations can be seen on sides A and B of the disc.

The presentation of Alas I Cannot Swim is a much simpler affair, yet shares as equally an impressive use of artwork, produced by Mockett and Moquette. 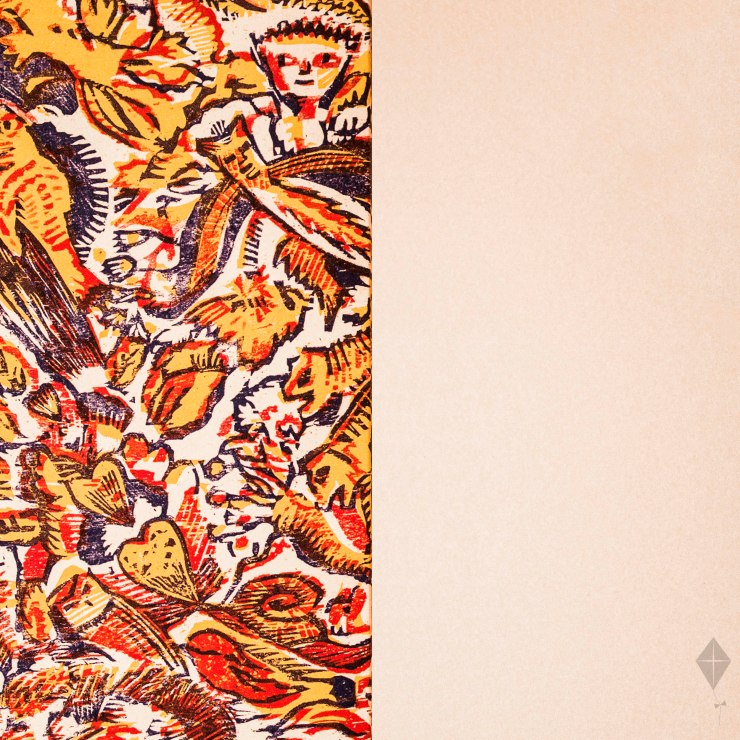 There’s a real vastness and depth to this design and being able to hold it so close and in the 12″ format shows off areas and intricacies which may have been missed on a CD and certainly on a screen. 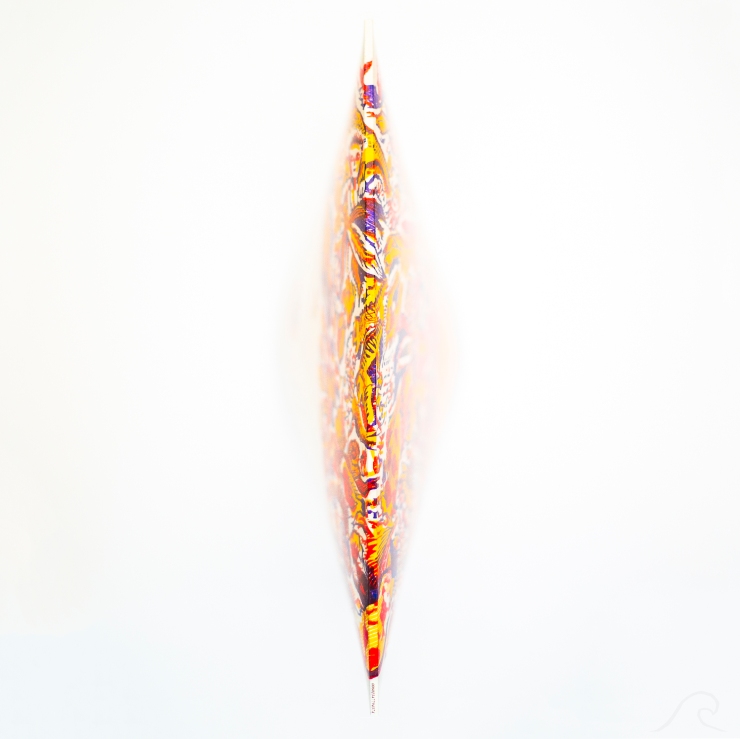 Laura Marling’s voice is a perfect match for the vinyl format and it’s a true joy to sit and listen to its delicacy and engage with it. Couple this with the stunning album visuals that have been produced on these two releases and you have something that unquestionably deserves to be a part of a Marling fans record collection, unless you were fortunate enough to get them first time around.

Laura Marling – I Speak Because I Can